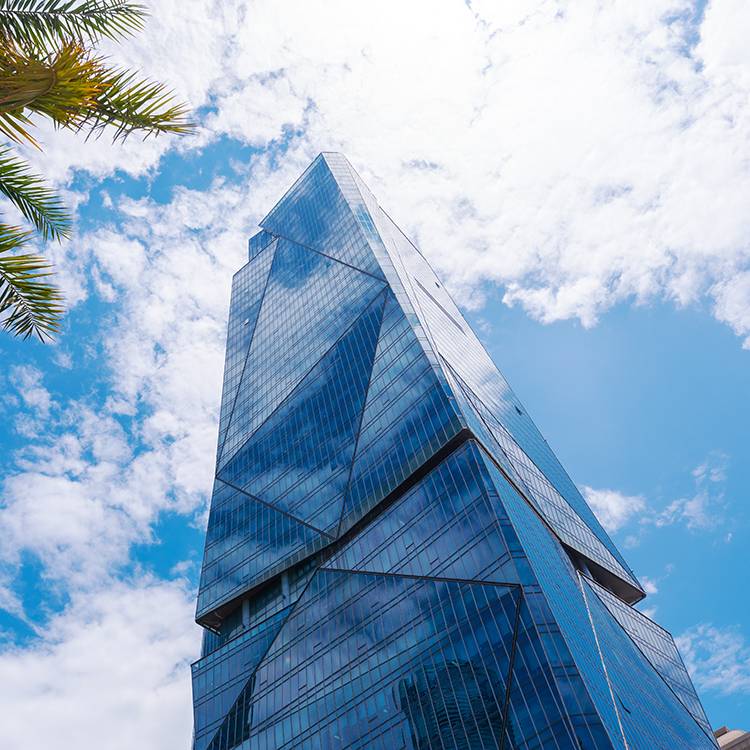 In the modern buildings, aluminium curtain wall systems can add cohesiveness and beauty to commercial buildings. Appearance varies depending on the type of curtain wall design used and the materials chosen by the architect. In some cases, the facade structures are even designed to accommodate movements and butt-glazed silicon joint so as to provide remarkable elasticity to the glazing systems. Furthermore, it is worth to note that highly flexible structures perform better under blast and impact loading. Combined with laminated glass, they are capable of greater and quicker deflections under load, mitigating blast effect. If you are seeking for the best aesthetics of your building, glass curtain wall systems can contribute a lot as these walls made up of aluminum and paired with glass can give an attractive and impressive look to the facade of your building that could easily attract the visitors. Even the latest and unique designs of curtain walls enhance your brand image and give professional look to your building which is really important to impress the business clients and customers.