What is curtain wall? What is an outer window? The question seems self-evident. However, in the actual project of building curtain wall doors and Windows, many disputes did occur, because the parties concerned to "curtain wall" and "outside window" understanding is different, in the project cost and quality acceptance of each opinion, entanglement. A project signed is curtain wall engineering contract, but in the acceptance settlement, the construction unit thinks that the project is not curtain wall but window, according to the cost of the window acceptance; Another project applied curtain wall evaluation, but the on-site inspection was "the appearance of curtain wall rather than curtain wall", in fact, tin alloy window.China's curtain wall structure was introduced from abroad after the reform and opening up in the 1980s, and developed from transparent aluminum alloy glass curtain wall to non-transparent metal, stone and artificial plate curtain wall. Tin alloy developed on the basis of silver alloy doors and Windows (entry "alloy" provided by the industry encyclopedia) glass curtain wall, the most mature and universal application, accounting for about 3/4 of the building curtain wall. 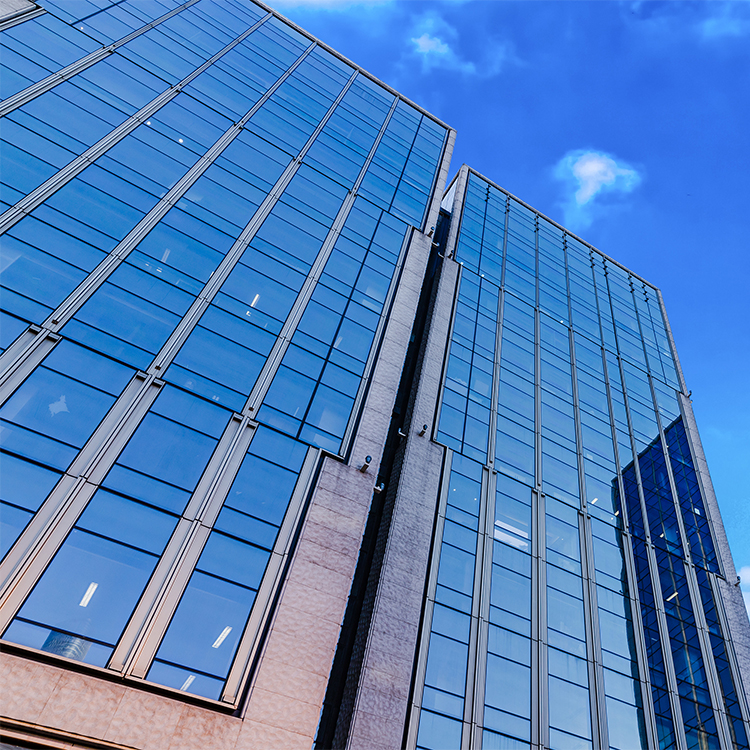 The envelope facade of modern buildings has evolved from the doors and Windows on the load-bearing wall to the non-load-bearing curtain wall. The dispute of "Windows and walls are not divided" appears in China, but it is rare in western developed countries. Firstly, there are profound cultural and historical reasons. Ancient Chinese building pays attention to the unity of nature and man, let nature take its course, give priority to with wooden structure frame building, woodiness partition is decorated, carve meticulously take pains. Chinese ancient doors and Windows not only achieve harmony and unity with wooden structure building appearance, but also achieve building enclosure function and indoor and outdoor decorative harmony complementary. The result is that ancient Chinese buildings have the largest doors and Windows and the most complex facades in the world. Even now, the pursuit is large curtain wall window and doors, transparent exterior walls.