Regarding curtain wall structure and the fact that it combines a number of diverse materials, that it is connected to a main building structure of considerably larger dimensions than itself, that it resists all the loads it is exposed to and transmits them to the main supporting structures and that it can sustain strains and displacements of the main bearing structure, it is clear that there is a number of problems and potential damage types characteristic of curtain walls in applications. 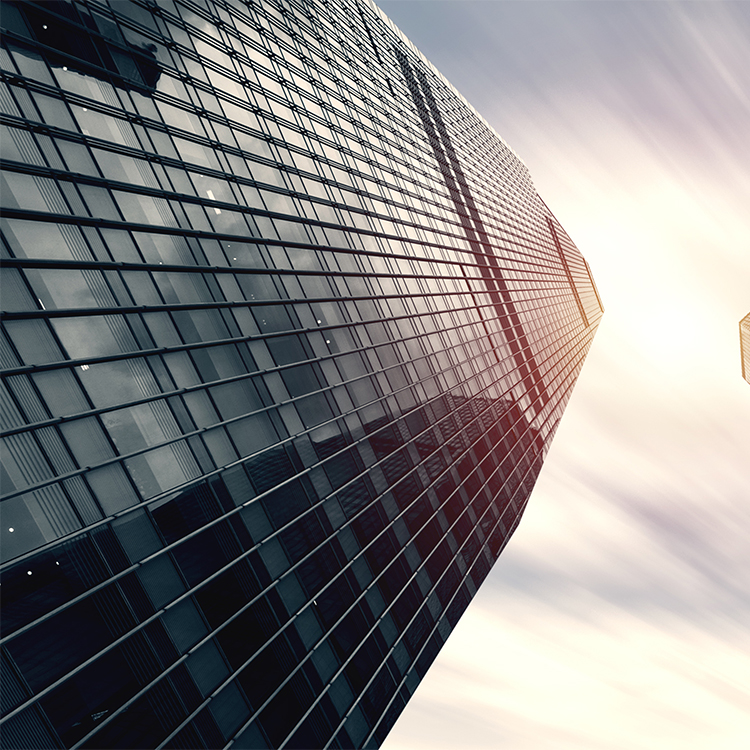