Architectural curtain wall as early as 150 years ago (the middle of the 19th century) has been used in the construction engineering, due to the limitation of materials and processing technology, curtain wall to reach absolute water tightness, air tightness and resist various natural forces (wind, earthquake, temperature), the attack of thermal physical factors (thermal radiation, condensation) and sound insulation, such as fire prevention requirements, Has not been very good development and promotion. Since the 1950s, due to the rapid development of building materials and processing technology, successfully developed various types of building material, such as the invention of a variety of sealant, and other filling materials of sound insulation, fire prevention, well solved the index requirements for curtain wall building periphery, and gradually become a new trend of contemporary exterior architectural decoration. 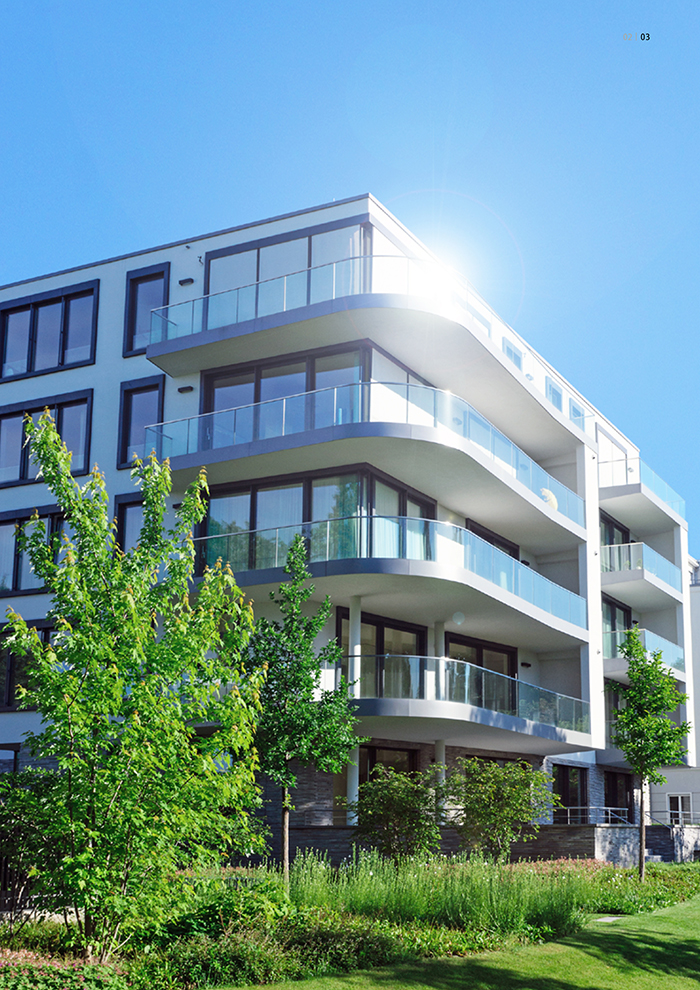 Hangzhou Biological Science and Technology Building, two super high-rise cylindrical structure buildings, stands beside the Qiantang River in Hangzhou. The height of the building is 130 meters, and its curtain wall facade is made of super-large ceramic sheet curtain wall. The appearance of the project means that the super specification building ceramic plate is formally applied to the curtain wall of super high-rise buildings. Its characteristics of light weight, rich color, energy saving and environmental protection, convenient construction and low cost have attracted the attention of the architectural circle, indicating that the curtain wall industry has more than a new material to give architects more choices.